March 28th, early evening. Valeria Fabrizi, an 84 years old Italian actress, is sitting on a chair next to the TV host Francesca Fialdini. She is the special guest of the Da noi… a ruota libera TV show, aired on RAI, the national public Italian broadcaster funded by mandatory annual fees on anyone owning a TV, in Italy. The two women are talking about the actress’ life, scrolling pictures and videos of her youth on the screen in front of them. “This is a beautiful picture of you together,” says Fialdini pointing at a picture of Fabrizi with her husband in 1961. “No, not beautiful,” Fabrizi replies. “I look like a n*gger, like a black girl.” A soft laugh from the audience, and then Fialdini goes: “Beside the fact that it would be a beautiful version of you…”, validating Fabrizi’s association of being black with being ugly.

Days after, in light of this, and multiple other cases of blackface and casual use of the N-word on TV, a large group of POC Italians and POC-led anti-racist collectives decided to organize collectively in a campaign named #cambieRAI—a play on national public broadcaster’s name, RAI that translates as “you will change ”.

The group wrote a letter to RAI, explaining its frustration with how POC, and particularly Black people, were represented on television in Italy. After collecting hundreds of email addresses of Italian journalists, TV directors and newsrooms, they decided to promote on social media a mail bombing action. Thousands of people joined the initiative and collectively sent the letter to the list of journalists, including some of the most popular ones in the country.

With that letter #cambieRAI held RAI, Italian media and journalism accountable for the violence perpetuated through racist language and practices, demanding a much more honest narration and representation of the Italian POC community.

Until this moment the campaign did not receive an official response, though at the end of April, RAI decided to respond to an earlier request by other, longer-established and predominantly white groups asking to stop broadcasting shows using blackface. The example cited was the Tale e Quale Show, where performers darkened their skin to impersonate singers like Beyonce or Ghali, an Italian rapper of Tunisian descent. RAI replied on April 27th, announcing its decision to “make an effort in order to prevent further cases of blackface”, yet no guarantee of an actual ban, nor mention of the #cambieRAI campaign. 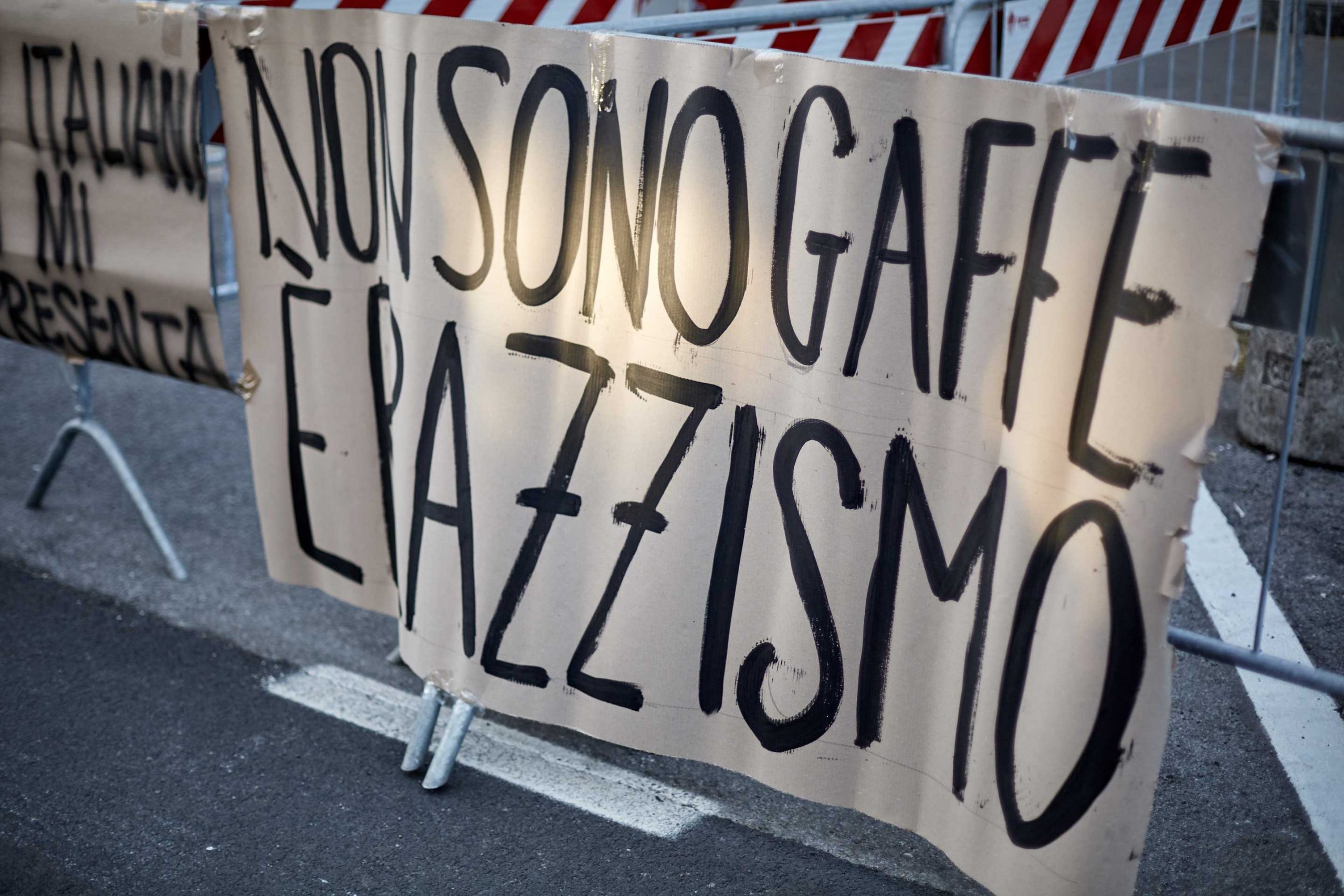 The word of an expert

Angelica Pesarini is a professor and lecturer in Social and Cultural Analysis at the New York University in Florence, where she teaches Black Italia, a cross-disciplinary course centered on the intersectional analysis of racial identity in Italy. She investigates the dynamics of race, identity and citizenship in colonial and postcolonial Italy, while focusing also on the racialisation of the Italian political discourse on immigration.

“Media can convey racism,” says Pesarini, “and journalists are some of the most responsible for this process that triggers hate reactions and harms entire communities. Unfortunately, the category of journalists is fundamental in Italian society, but needs to be more self-critical.”

“There is a static narrative of Italy, and of what it means to be Italian: there are Italians, who can only be white, and the immigrants. This vision does not represent the reality of our country. Italy is not the one we see in the media, there is a huge image disconnection from what it is portrayed and what is actually real. I have often trained journalists, and what I saw was a very old, male dominated and all-white generation of professionals, reproducing their reality through the lens of their own perspective. I often witness racism denial, use of the N-word, by these people. There is an urge to regenerate how the information is produced.  Italy is always ranked very low, when it comes to media and it does not come as a surprise”, explains Pesarini.

“The campaign had a deep impact. RAI decided to reply without explicitly mentioning #cambieRAI, but it was obvious that the promise to ‘make an effort in order to prevent further cases of blackface’ was made as a consequence of the mailbombing campaign”.

Pesarini claimed that while the Italian press chose not to pay attention to the campaign, the international one did. “I was interviewed by The New York Times,” she said, “It is frustrating that, as always, Italian press and journalists decided to ignore the problem”.

For Pesarini the information industry and mass media are crucial in educating people to see the country in a more inclusive way: “The voices of people who have historically been marginalized are getting stronger and stronger. Therefore, teachers and professors, but above all, journalists, as it should be for their professionalism, must try to understand it, and to question themselves. It is not easy, it is true, but this is the only way we can progress towards a more lasting social justice”. 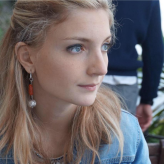